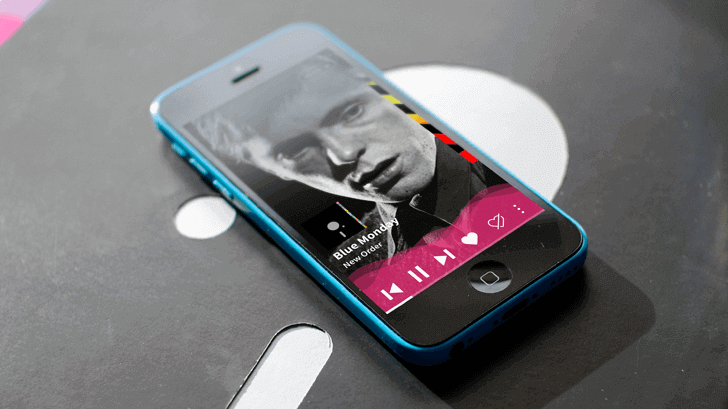 The Line Music now playing screen on iOS, featuring a dynamic wave player that adjusts to the tempo of the current track.

Chris is the best designer I have worked with.

The elegance of his solutions and the sheer beauty and imagination of his visual design are second to none. Not only that, Chris seems to have a higher clock speed than most people. Even in the most high pressure situations he can turn around the most challenging of tasks with incredible speed.

As a mentor and team lead Chris has an open and collaborative approach that brings out the best in his fellow designers. If you are looking for someone to 'level up' your company's design game, and have a lot of fun in the process, you've found your next hire. 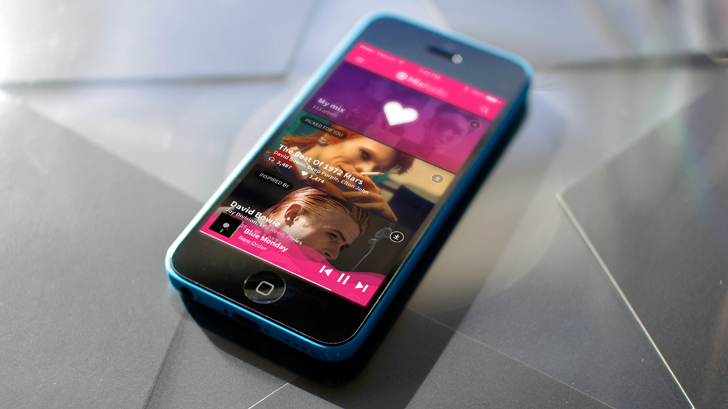 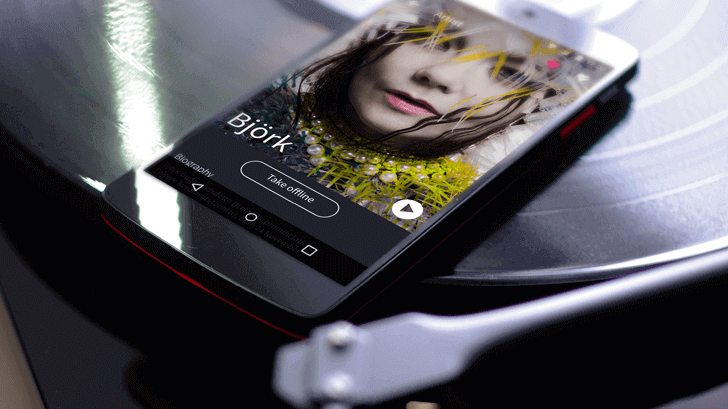 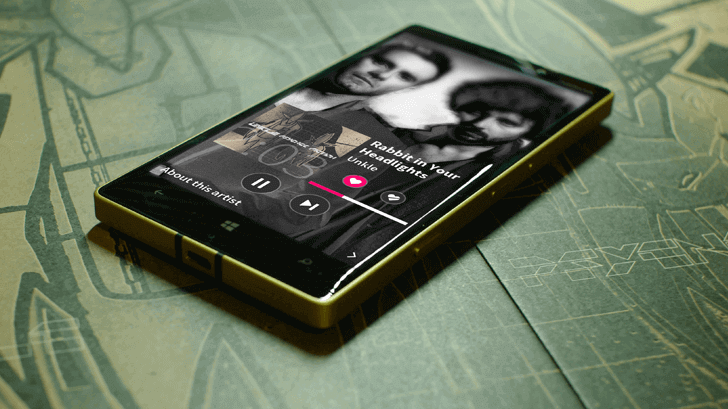 Line are basically the Facebook, Instagram and Disney of Korea and Japan and this is the music app I designed for them.

It was the next step in the evolution from Nokia Music, through MixRadio to Line Music. A new and improved version of the app plus the addition of iOS and Windows Phone apps.

Great care was taken to make sure all three apps were aligned as closely as possible while still feeling that they were part of their own ecosystem, whether iOS, Android or Windows Phone.